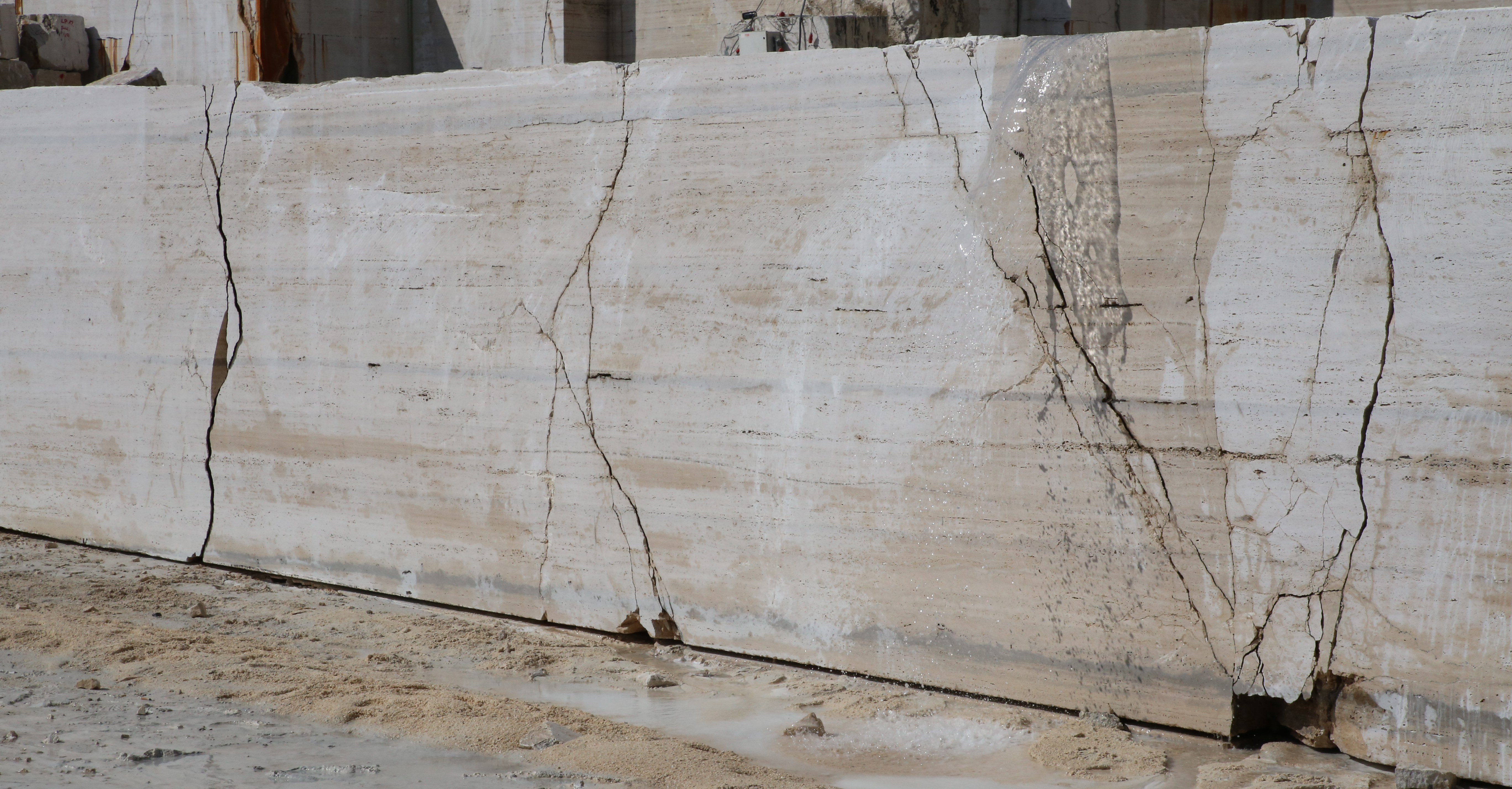 Tones of Travertine ships every month

Expert of quarrying the most luxurious stones from Italy and and almost all over the world. 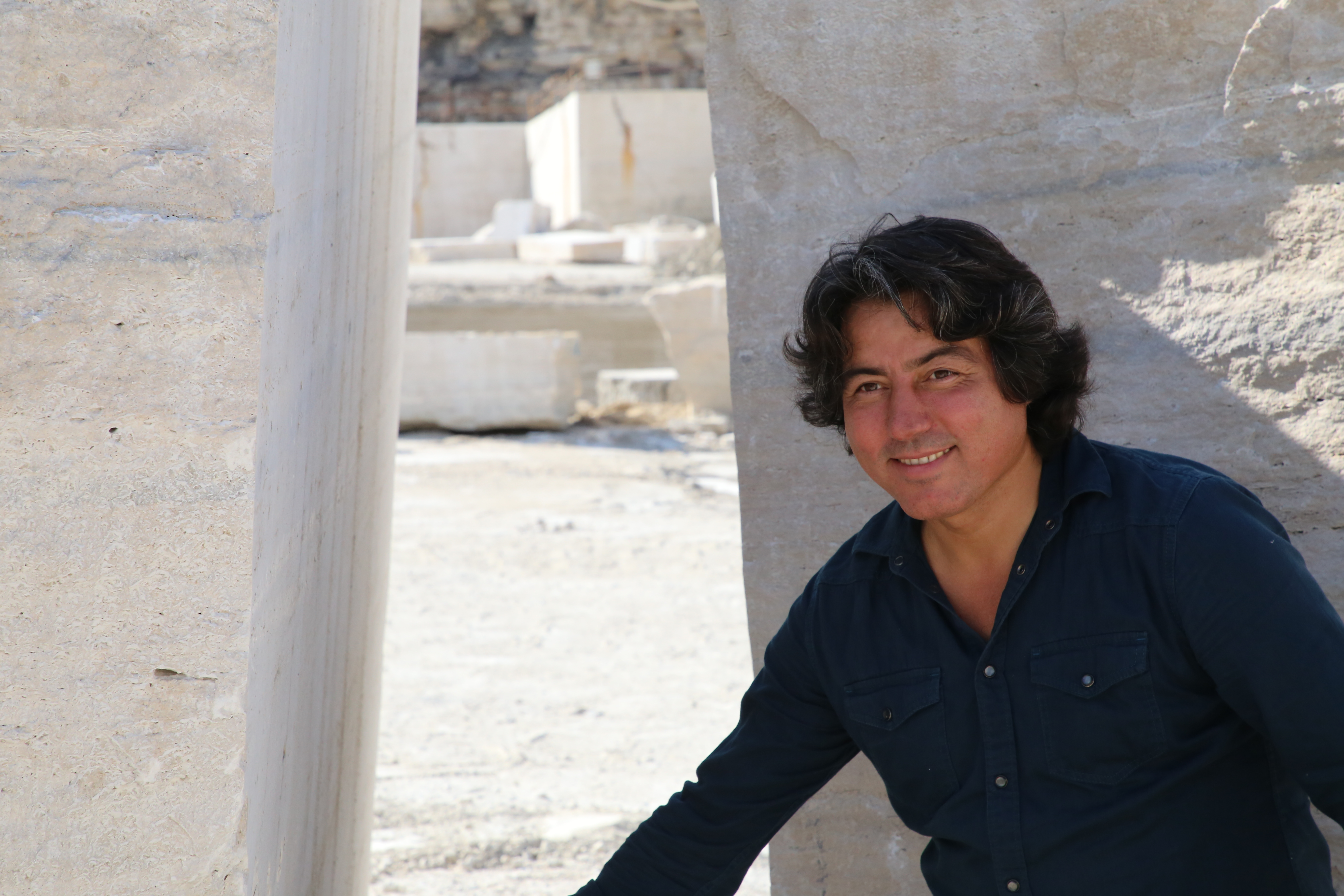 Expert of quarrying the most luxurious stones from Italy and and almost all over the world.

Quarrying the most valuable stone blocks from Italy.supplying in any amounts of tons .

Creative design made of Italy heart from luxury stones wood and glass.

Supplier of Stones in Block , Slabs and tiles.

Cooperating with some of biggest companies in Italia , Turkey and China.

Exporting tones of stones every week From Italy to various counties of glob.

IT SEEMS GREASY BUT !

How you ever drank wine made in of travertine ???

Travertine is often used as a building material. The Romans mined deposits of travertine for building temples, aqueducts, monuments, bath complexes, and amphitheaters such as the Colosseum,the largest building in the world constructed mostly of travertine.Other notable buildings using travertine extensively include the Sacré-Cœur Basilica in Paris, the 20th-century Getty Center in Los Angeles, California, and Shell-Haus in Berlin. The travertine used in the Getty Center and Shell-Haus constructions was imported from Tivoli and Guidonia.Travertine is one of several natural stones that are used for paving patios and garden paths. It is sometimes known as travertine limestone or travertine marble; these are the same stone, although travertine is classified properly as a type of limestone, not marble. The stone is characterised by pitted holes and troughs in its surface. Although these troughs occur naturally, they suggest signs of considerable wear and tear over time. It can also be polished to a smooth, shiny finish, and comes in a variety of colors from grey to coral-red. Travertine is most commonly available in tile sizes for floor installations.Travertine is one of the most frequently used stones in modern architecture. It is commonly used for façades, wall cladding, and flooring. The lobby walls of the modernist Willis Tower (1970) (formerly Sears Tower) in Chicago are made of travertine. Architect Welton Becket frequently incorporated travertine into many of his projects. 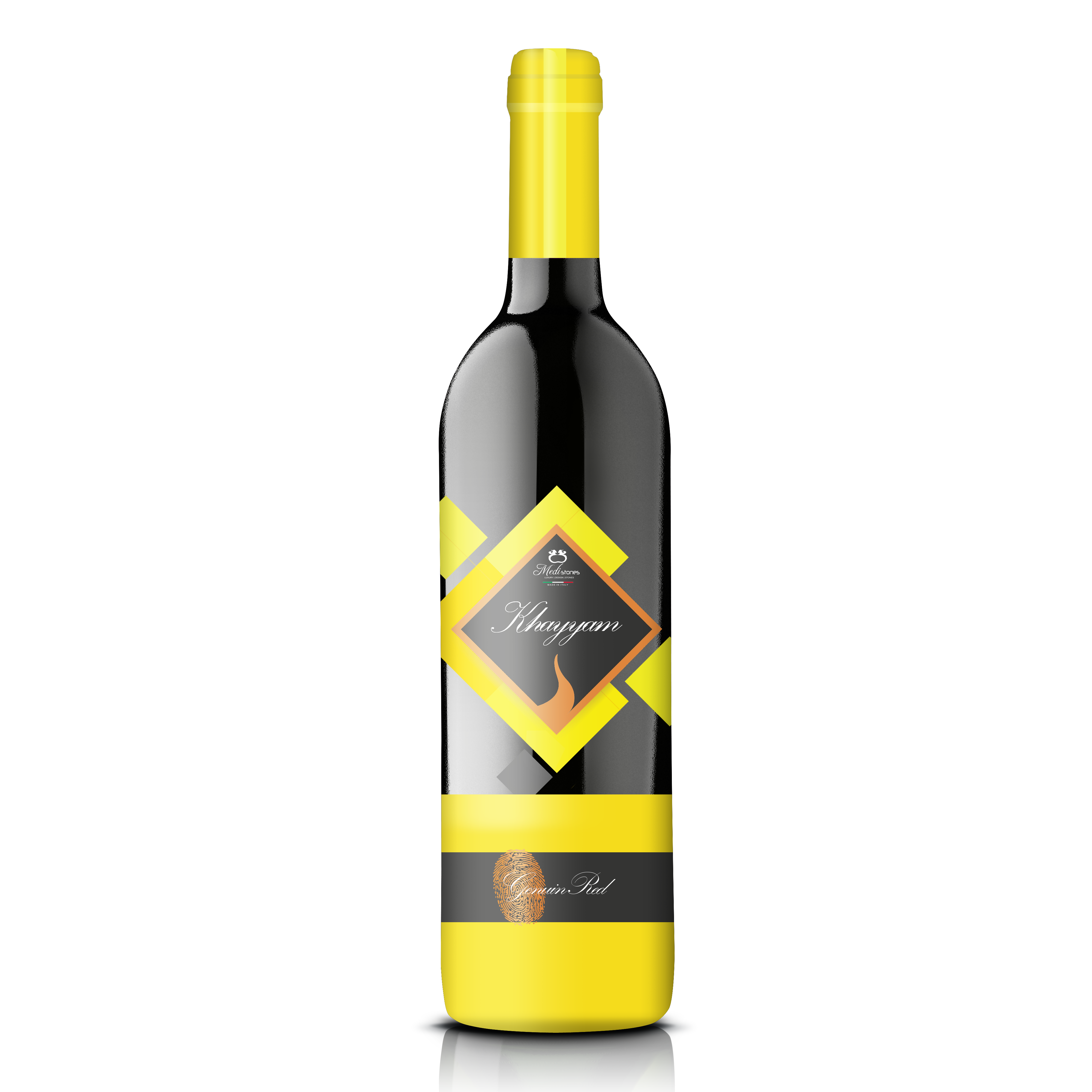 Khayyam is new brand of Medistone where the identity of company compiles with the authenticity of owner. It goes back to the history of great Persia, where the roots Mehdi Dehnavi comes from and tries to narrate untold stories of history through pure Roman taste of wine.

Omar Khayyam  was a Persian mathematician, astronomer, and poet.As a mathematician, he is most notable for his work on the classification and solution of cubic equations, where he provided geometric solutions by the intersection of conics.As an astronomer, he composed a calendar which proved to be a more accurate computation of time than that proposed five centuries later by Pope Gregory XIII.Omar was born in Nishapur, in northeastern Iran. He spent most of his life near the court of      the Karakhanid and Seljuq rulers in the period which witnessed the First Crusade. There is a tradition of attributing poetry to Omar Khayyam, written in the form of quatrains . This poetry became widely known due to the English translation by Edward FitzGerald (Rubaiyat of Omar Khayyam, 1859), which enjoyed great success in the Orientalism of the fin de siècle.